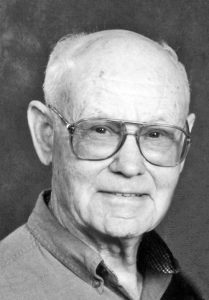 He was preceded in death by his parents, Charles Cyrus and Thelma Bryant Foster; his wife, Elois Foster; and three sisters, Marie Buie, Ethelene Staggs, and Sue Taylor.

Funeral services for James Bryant Foster were conducted at Neal Funeral Home at 11:00 a.m. Tuesday, June 26, 2018, with Ricky Glass and Jeff Durham officiating. Interment followed at Summertown Cemetery in Summertown, TN. Condolences may be sent by way of our website at www.nealfuneralhome.net.