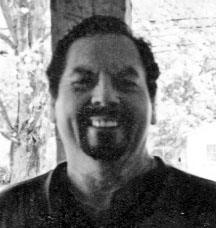 He was a native of Holly Creek, TN, and retired from Murray Ohio. Mr. Gambrell served his country in the U.S. Army.

He was preceded in death by his parents, Chester and Lucy Black Gambrell.

Graveside services and interment for Ray Douglas Gambrell were conducted at St. Joseph Cemetery with full military honors at 4:00 PM Saturday, June 16, 2018, with Mike Wimberly officiating. Neal Funeral Home was in charge of all the arrangements.