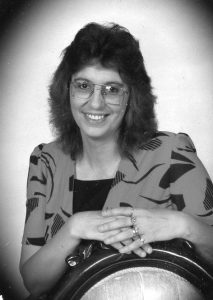 Arrangements are being handled by Neal Funeral Home, 231 N. Military Avenue, Lawrenceburg, Tennessee. The family will receive friends from 4:00 to 8:00 p.m. on Wednesday, July 18, 2018 at Neal Funeral Home. Funeral services will be conducted at the funeral home at 1:00 p.m. on Thursday, July 19, 2018.  Interment will follow at Wyrick-Jones Cemetery in Lewis County, TN.

Celebration of Life for the Valentine Brothers