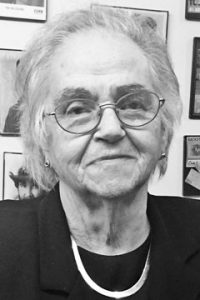 She was a native of Lawrence County, TN, former cafeteria manager at South Lawrence Elementary School and a member of Bluewater Missionary Baptist Church.