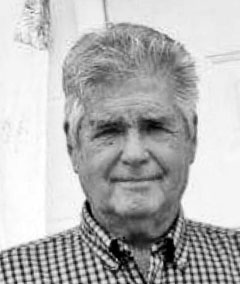 He was a native of Ohio and lived in Florida for 34 years. He was of Baptist faith.

Memorial service for George Evans Widmer will be held Wednesday, August 8, 2018 at 3:00 pm with Bro. Gene Walters officiating. In lieu of flowers, send donations for funeral to Bank of Waynesboro. Condolences can be sent to www.pettusturnbo.com Pettus-Turnbo Funeral Home is in charge of arrangements.