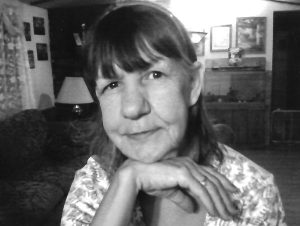 Virginia Pearlene Clay, age 68, of Lawrenceburg, TN passed away Friday, August 17, 2018 at her residence.  She was a native of Lawrence County, TN, and a homemaker.

She was preceded in death by her parents, Samuel and Eva Louella Tease Owens; one brother, Nelson Owens; and one grandson, Jason Clay.

Funeral services for Virginia Pearlene Clay were conducted at Neal Funeral Home at 11:00 a.m. Tuesday, August 21, 2018, with Larry Creekmore officiating. Interment followed at Granny Belew Cemetery in Lawrence County. Condolences may be sent by way of our website at www.nealfuneralhome.net.