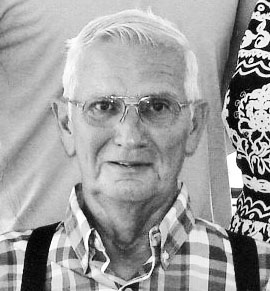 He was a native of Lawrence County, TN, retired from the Tool Room at Murray Ohio, and a farmer.  He was also a member of Lawrence County Classic Car Club, Crossroads of Dixie Antique Tractor Club and Chapel Grove Church of Christ.  Mr. Long served his country honorably in the TN National Guard.

He was preceded in death by his parents, Leo William and Pearl Giles Long; and one brother, Charles Wayne Long.

The family would like to extend a special thanks to Caris Healthcare.Condolences may be sent by way of our website at www.nealfuneralhome.net.