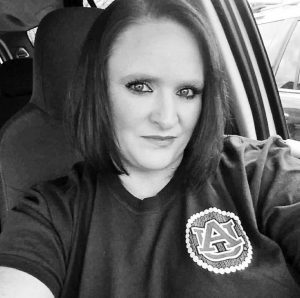 She was a native of Colbert Co, AL, a homemaker and of the Baptist Faith.

She was preceded in death by her father: Vernon Meridith Smith; sister: Stacy Lee Smith; and her dad: Dennis Daniels.