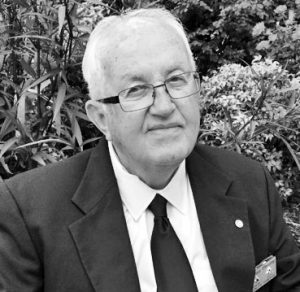 Mr. Fleming was retired from Reynolds Alloys and a member of Loretto First Baptist Church. He was a World War II Navy Veteran, where he served as a Seaman 1st Class. He was also a member of The Order of the Eastern Star #472 in Loretto, the Loretto Masonic Lodge #655, Al Menah Shriners, DAV Chapter 20, American Legion Post #146, and the VFW.