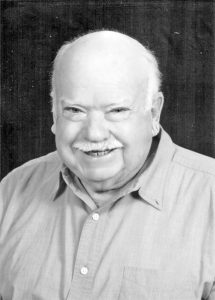 He was a native of Lawrence County, retired from GE, owner and operator of Acc-U-Rite Tooling, and a member of New Prospect Baptist Church. Mr. Davenport served his country honorably in the U.S. Army.

He was preceded in death by his father, Ernest Fred Davenport.

Funeral services for Jerry L. Davenport were conducted at New Prospect Baptist Church at 12:00 p.m. Thursday, September 6, 2018, with Brad Lowery and Jaime Hagan officiating. Interment followed at Chapel Grove Cemetery in Lawrence County, with full military honors. Condolences may be sent by way of our website at www.nealfuneralhome.net.