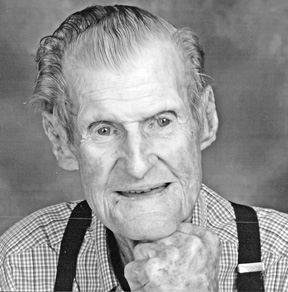 Elvis (Folly) Watson, age 85 passed away Wednesday, September 19th, 2018. He served in the United States Army and was a deacon of O.K. Baptist Church.

Funeral services for Elvis (Folly) Watson were held on Saturday, September 22, 2018 at 1:00 p.m. at the Pettus-Turnbo Funeral Chapel with  Brother Arnold Brown officiating. Interment followed at O.K. Baptist Church Cemetery with Military Honors.           Condolences may be sent by way of our website at www.pettusturnbo.com

All arrangements to be handled by Pettus-Turnbo Funeral Home.