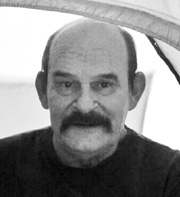 He was a native of Lawrence County, TN, and retired from the U.S. Postal Service. Mr. Freemon served his country in the U.S. Navy.

He was preceded in death by his parents, Joseph Freemon, Sr. and Mabel Heis Freemon.

Funeral services for Joe Freemon were conducted at Neal Funeral Home at 1:00 p.m. Wednesday, September 12, 2018, with David Byrd officiating. Interment followed at Pleasant Grove Cemetery in Lawrence County, TN.  Condolences may be sent by way of our website at www.nealfuneralhome.net.