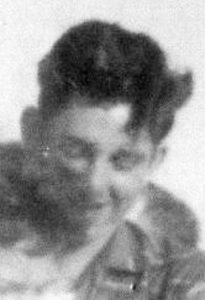 He was preceded in death by his parents, Alfred and Hattie Kelley Butler; and one son, Kris Butler.

Funeral services for Kenneth Dalton Butler were conducted at Neal Funeral Home at 3:00 p.m. Sunday, September 16, 2018, with J.D. Bosheers officiating. Interment followed at Lawrence County Memorial Gardens in Lawrenceburg. Condolences may be sent by way of our website at www.nealfuneralhome.net.