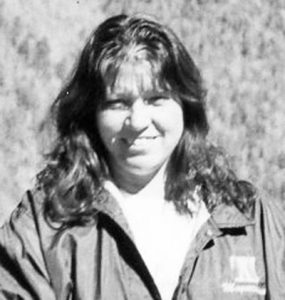 She was a native of Madison County, AL, a caregiver, and a member of Echota Cherokee Tribe.

She was preceded in death by her mother, Mary Elizabeth Cox Wharton.

Funeral services for Sherry Darlene Wharton Novem were conducted at Neal Funeral Home at 3:00 p.m. Wednesday, September 12, 2018, with Waylon Hill officiating. Interment followed at Leoma Cemetery in Leoma, TN.  Condolences may be sent by way of our website at www.nealfuneralhome.net.