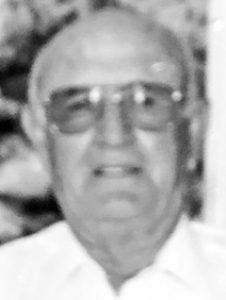 He was a native of Lawrence Co, a retired farmer/carpenter and a member of Blooming Grove Baptist Church.