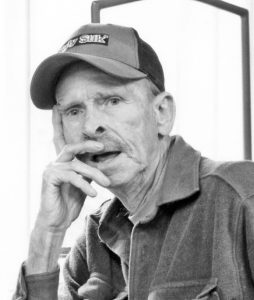 He was a native of Lewis County, TN, and an electrician.

He was preceded in death by his parents, Thomas and Bessie Powell Adams; one brother, Milton “Mickey” Adams; and two sisters, Linda Rowden and Dixie Jackson.