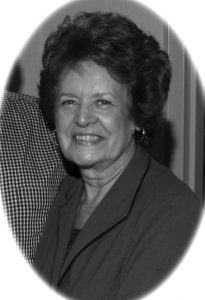 She was a native of Lauderdale County, AL, a homemaker, a member of Crossroads of Dixie Antique Tractor Club, and a member of Ethridge United Methodist Church.

She was preceded in death by her parents: Wesley and Lillie Gray Liles; her husband: H. A. Threet; two sisters: Wilodean Belew and Glenda Krewson; and two brothers: Charles Liles and David Liles.

The family would like to extend a special thanks to NHC Healthcare of Scott and Caris Healthcare.