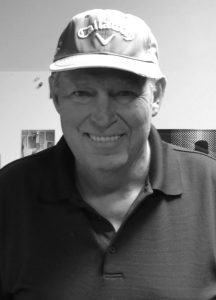 He was a native of Lawrenceburg, retired from Murray Ohio, former employee of Doss Brothers, a member of VFW Post 1618, and of the Baptist faith. Mr. Brown served his country honorably in the U.S. Army during the Vietnam Era.

Funeral services for Charles Thomas “Charlie” Brown were conducted at 3:00 p.m. on Friday, September 28, 2018 at Neal Funeral Home with Wayne Martin officiating. Interment followed at Lawrence County Memorial Gardens with full military honors. Neal Funeral Home was in charge of all arrangements. Condolences may be sent by way of www.nealfuneralhome.net.