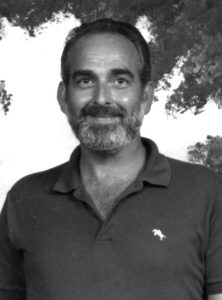 He was a native of Lawrence County, TN and retired from Murray Ohio.

He was preceded in death by his parents: Franklin Warren and Frances Jewell Scott Prince; one brother: David Prince; and one sister: Faye Weathers.

Funeral services for Ralph Eugene Prince were conducted at 3:00 p.m. on Saturday, September 29, 2018 with Ray Luffman and Jessie Littrell officiating. Interment followed at Crossroads Cemetery in Lawrence County, TN. Condolences may be sent by way of www.nealfuneralhome.net.