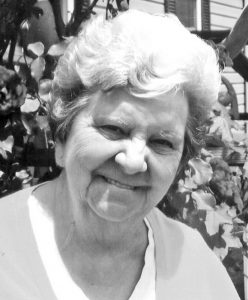 She was born on May 19, 1926 in Lyndon, Vermont. She lived in Leoma, TN for the last twenty-two years and was a homemaker.

She was preceded in death by her two husbands: James C. Iacolino and Salvatore N. Lamagna.

Private memorial services will be conducted at a later date. Heritage Funeral Home is in charge of the arrangements.