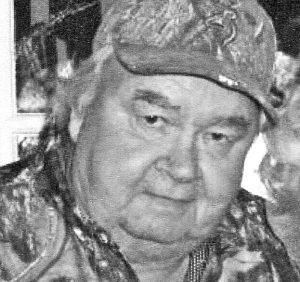 Sayles Lawrence Brown, Jr., 76, of Loretto, TN, passed away October 12, 2018 at his home. Mr. Brown was retired from Loretto Telephone Company as the Outside Plant Manager and was of the Methodist faith.