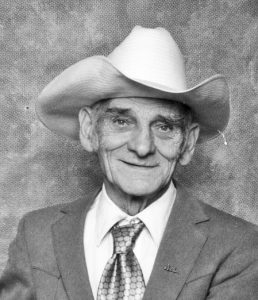 He was a native of Scottsburg, IN.

He was preceded in death by his parents, William Jasper Hazelwood, Sr. and Mary Alice Amick Hazelwood; his wife, Anne Whitley Hazelwood; and twelve brothers and sisters.

Funeral services for William Jasper “Bill” Hazelwood, Jr. were conducted at Neal Funeral Home at 3:00 p.m. Sunday, October 7, 2018, with Grant Pavy and Larry Hammonds officiating. Interment followed at Lawrence County Memorial Gardens in Lawrenceburg, TN. Condolences may be sent by way of our website at www.nealfuneralhome.net.