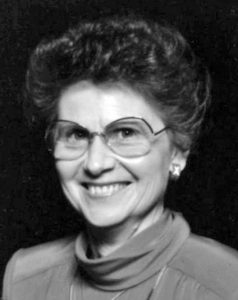 Melba D. Daniel was born June 7, 1938 in Collinwood, TN the daughter of the late Jimmy Calvin and Ruby Berry Daniel. Mrs. Daniel departed this life Friday, October 19, 2018 at her residence in Collinwood, Tennessee at the age of 80 years, 4 months, 12 days. She was married to J.E. (Emmit) Daniel and he preceded her in death February 2004. Mrs. Daniel, a member of Millrock Freewill Baptist Church, had worked as a sales clerk at White’s in Lawrenceburg and Long Greens in Collinwood.