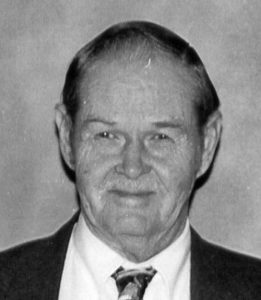 He was a native of Lawrence County, TN, retired from Murray Ohio, and a member of Springer Road Church of Christ.

He was preceded in death by his parents, Cecil Gilbert and Cester Hardiman Simpson; and his wife, Alta Mae Simpson.

Funeral services for Carl Eugene Simpson were conducted at Neal Funeral Home at 11:00 AM Friday, October 26, 2018, with Nate Bibens officiating. Interment followed at Lawrence County Memorial Gardens in Lawrenceburg, TN. Family suggests memorials be made to Springer Road Church of Christ, 900 5th Avenue, Lawrenceburg, TN 38464. Condolences may be sent by way of our website at www.nealfuneralhome.net.