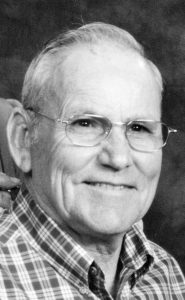 He was a native of Lauderdale Co, AL, retired maintenance, and a member of Mt Nebo Cumberland Presbyterian Church.