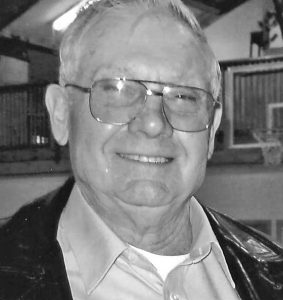 He was a native of Lawrence County, Tennessee and  retired from Eppert Oil.  He enjoyed hunting and fishing.

He was preceded in death by his wife, Stella; mother, Elsie; father, Arthur; and four brothers, Ralph, Ray, Edward, and Tommy.

Funeral services for William Alonzo Clifton were conducted at Neal Funeral Home at 11:00 a.m. Friday, November 9, 2018, with Jerry Taylor officiating. Interment will follow at Houser Cemetery in Lawrence County, Tennessee. Condolences may be sent by way of our website at www.nealfuneralhomenet.