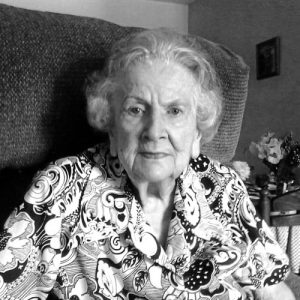 She was a native of Lynnville, TN, former employee of Murray Ohio, and retired from LaDel Mfg.

She was preceded in death by her parents: Buford and Lessie McMillion Thurman; her husband: Virgil Neal Tidwell; one son: Douglas Neal Tidwell; and one daughter: Linda Ann Rosson.

Funeral services for Annie Sue Tidwell were conducted at Neal Funeral Home at 1:00 PM Saturday, November 24, 2018, with Gary Hughes officiating.  Interment followed at Mimosa Cemetery. Neal Funeral Home was in charge of all arrangements. Condolences may be sent by way of: www.nealfuneralhome.net.