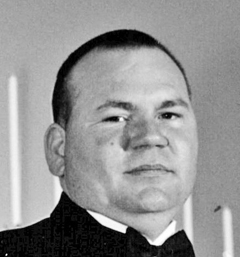 He was born in Lawrenceburg and of the Baptist faith.

He is preceded in death by his mother: Betty Sue Cozart, and by his grandparents: Andrew Foster Cozart and Mary Sue Whitsitt; Nancy and Hillard Crosby.