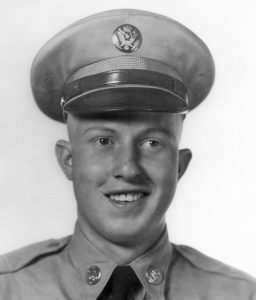 He was a native of Lawrenceburg, retired owner of Gobble Brothers Construction, a member of Pea Ridge Church of Christ, and a Mason. Mr. Gobble served his country honorably in the U.S. Army during the Korean Conflict.

He was preceded in death by his parents, Delbert and Beulah Clayton Gobble; his wife of 56 years, Joyce Marie Morgan Gobble; one sister, Basil White; and one brother, Bill Gobble.