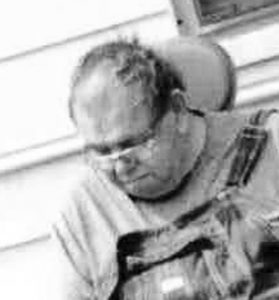 He was a native of Lawrenceburg.

He is preceded in death by his Parents, Wilburn “Stumpy” and Evelene Gladney; Brothers, Michael Gladney and Fred Gladney.