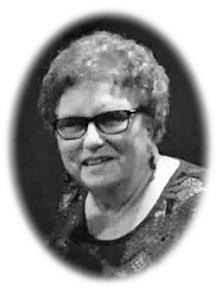 She was preceded in death by her father, James O. Hollis; and one grandson, Carter Sircy.

Funeral services for Mary Nell Hollis Franks were conducted at Neal Funeral Home at 10:00 a.m. Friday, November 30, 2018, with David Stofel and Rodney Livingston officiating. Interment followed at Fall River Cemetery in Lawrence County, TN. Family suggests memorials be made to the Alzheimer’s Association, 478 Craighead Street, Suite 200, Nashville, TN 37204.  Condolences may be sent by way of our website at www.nealfuneralhome.net.