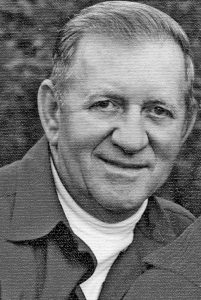 He was a native of Lawrence County, TN, a self-employed carpenter, and a member of New Prospect Church of Christ where he served as an elder for more than 25 years.  Mr. Fincher served his country honorably in the Army National Guard.

He was preceded in death by his parents, William Doy and Lola Ellen Shults Fincher; and one brother, William Carroll Fincher.