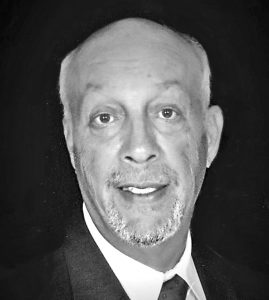 Richard Nicholas Passarella, 67, of Loretto, TN, passed away December 3, 2018. Mr. Passarella was retired from The Loretto Telephone Company as Plant Manager, was a United States Navy Veteran, and a member of Sacred Heart Catholic Church in Loretto, TN.

He was preceded in death by his father Ralph Joseph Passarella and his brother Tommy Passarella.