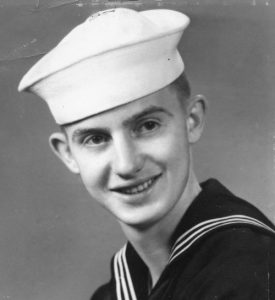 He was a native of Lawrence County, and retired from Arvin.  Mr. Killen served his country in the U.S. Navy and National Guard.

He was preceded in death by his parents, Turman Dean and Ina Christine Beckham Killen; his wife, Betty Jane Watson Yelverton; and one son, Daniel Forrest Watson Killen.

Graveside services and interment for Terry Dean Killen were conducted at Mimosa Cemetery at 11:00 a.m. Wednesday, December 5, 2018.  Condolences may be sent by way of our website at www.nealfuneralhome.net.