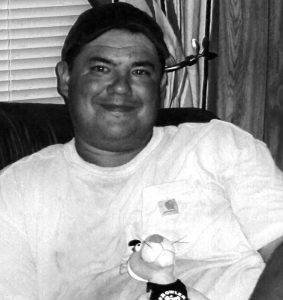 Mr. Whitis was a member of the Baptist faith.

He was preceded in death by his grandparents: Roy and Imogene Gray and Paul and Jewel Whitis; and by his parents: Paul Edward (Eddie) Whitis and Rose Marie Whitis.

He is survived by companion: Vanessa Simbeck; daughters: Madelyn Simbeck, Katelynn Whitis, Evelyn Whitis and Raylynn Simbeck; and by his sister: Jennifer Whitis, all of Loretto, TN.