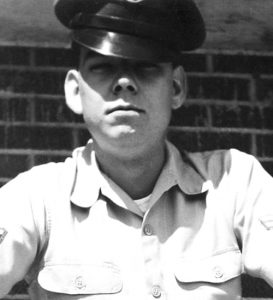 He was a native of Lawrenceburg, TN, retired electrician for IBEW Local 295 in Little Rock, AR, volunteered with Lions World Services for the Blind, and a member of Southside Baptist Church in Mt. Pleasant, TN.  Mr. Turner served his country in the U.S. Air Force.

Funeral services for Bruce Turner were conducted at Neal Funeral Home at 3:00 p.m. Saturday, December 29, 2018, with David Byrd officiating.  Interment followed at Westside Cemetery in Giles County, TN.  Condolences may be sent by way of our website at www.nealfuneralhome.net.