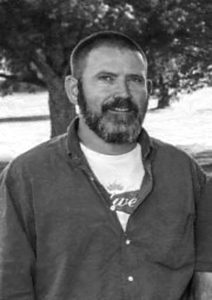 He was a native of Lawrenceburg, a mechanic at Jobber’s Supply Service, a volunteer fireman at Crossroads Fire Department, and a member of New Prospect United Methodist Church.

Funeral services for Jason Alan Watson were conducted at Neal Funeral Home at 10:30 a.m. on Friday, December 21, 2018, with Billy Beal officiating.  Interment followed at Choates Creek Cemetery in Giles County, TN.  Family suggests memorials be made to: God’s Storehouse, 425 Frank Street, Lawrenceburg, TN  38464.  Condolences may be sent by way of: www.nealfuneralhome.net. Neal Funeral Home was in charge of all arrangements.