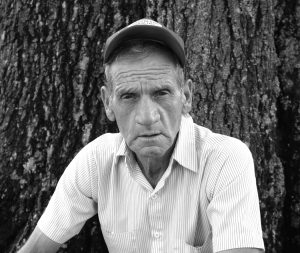 Joseph Earl “Junebug” Garland Jr., age 68 of Lawrenceburg, TN, passed away in the comfort of his home on Tuesday, December 25, 2018.

He was a native of Lawrenceburg, retired from the Lawrence County Highway Department after many years of bush hogging roadways for which was known county-wide, and was a member of the Crossroads of Dixie Antique Tractor Club.

He was preceded in death by his parents: Joseph Earl, Sr. and Bertie Garland; brothers: Virgil, Donnie, and David Garland; one sister: Dorothy Walters.