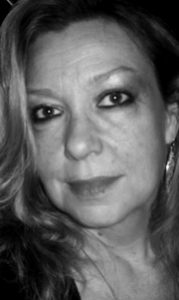 Teresa Swift
Teresa Swift, age 64, of Iron City, TN passed away Wednesday, March 20, 2019 at Maury Regional Medical Center in Columbia, TN.
She was a native of Florence, AL, a loving mother, friend, loved dealing antiques and being outdoors.
She was preceded in death by her parents: John L. and Mary Howard Deaver; and two brothers: John Crunk and Ira Crunk.
She is survived by son: Jeremiah Swift of Murray, KY; daughter: Mary J. Hargrove of Mayfield, KY; and brother: Larry Crunk of Iron City, TN.
A memorial service for Teresa Swift will be held at a later date. Neal Funeral Home is in charge of all arrangements. Condolences may be sent by way of: www.nealfuneralhome.net.