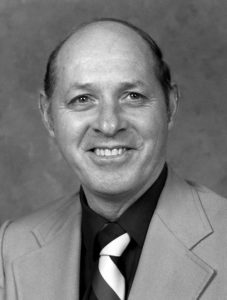 He was a native of Minor Hill, TN, a farmer, retired teacher from Limestone County, AL, and attended Main Street Baptist Church. He was also a member of the Giles County School Board for several years. Mr. Townsend served his country honorably in the U.S. Army.

He was preceded in death by his parents: Robert and Viva Lee Kincaid Townsend.

Funeral services for Robert Lee Townsend were conducted at Neal Funeral Home at 1:00 p.m. on Friday, April 12, 2019, with Thomas Mattox officiating. Interment followed at Center Point Methodist Cemetery in Lawrence County, TN with military honors. Family suggests memorials be made to Center Point Methodist Cemetery Fund.  Neal Funeral Home was in charge of all arrangements. Condolences may be sent by way of: www.nealfuneralhome.net.