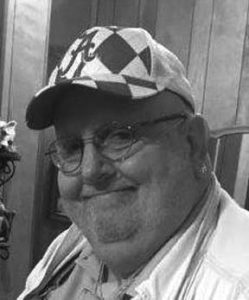 Dana Trull Wright, age 61 of St. Joseph, TN passed away Friday June 28, 2019 at Maury Regional Medical Center after an extended illness. He was a native of Lauderdale Co, AL, A Truck Driver and a member of Lone Cedar Church of Christ.