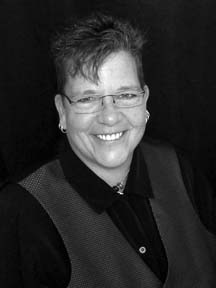 She was born in Hartford, CT.  She was an advocate for animal rescue/shelter, loved to fish and play women’s softball. She received her Associate of Arts Degree in Business and was an Alabama football fan.

She was preceded in death by her brother: Thomas Reeves, Jr.; her beloved nana: Annah Lamagra; and her papa: Salvatore Lamagna.

Funeral services for Laurie Ann Reeves were conducted at Neal Funeral Home at 3:00 p.m. on Saturday, June 29, 2019, with family and friends officiating. Family suggests memorials be made to an animal rescue/shelter of your choice. Neal Funeral Home was in charge of all arrangements. Condolences may be sent by way of: www.nealfuneralhome.net.