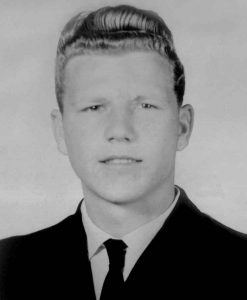 William Ennis Dotson
William Ennis Dotson, a resident of Stanton, TN passed away on July 5, 2019 at the age of 70.
He was born in St. Joseph, TN to the late Almon E. and Opal Wilson Dotson on November 20, 1948. He was of the Methodist faith. Fishing and hunting were two of his favorite things to do.
In addition to his parents, he was preceded in death by his wife: Mary Dotson; and a half-brother: Hubert McIntyre.
He is survived by daughters: Melanie Dotson and Jennifer Dotson; brothers: Melvin (Darlene) Dotson of Red Bay, AL and Robert (Janet) Dotson of Leoma, TN; and numerous nieces and nephews.
A private memorial service for William Ennis Dotson will be scheduled at a later date. Williams Funeral Home is assisting with arrangements. Condolences may be offered online at: www.williamsfh.com.