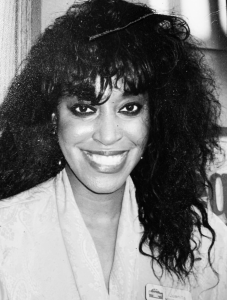 Juanita Gayle Smith
Juanita Gayle Smith, age 57, of Harvest, AL passed away in Nashville, TN on Thursday, July 2, 2020 after an extended illness.
She was a native of Lawrenceburg, TN and a food and beverage manager for twenty-eight years at Residence Inn by Marriott of Huntsville.
She was preceded in death by her parents: Lloyd Smith of West Point, TN and Mabel C. Davis of Lawrenceburg, TN; paternal grandparents: Richard D. Smith and Lillie Mae Smith Dobbins of West Point, TN; maternal grandparents: Walter and Terra Stevenson of Lawrenceburg, TN.
She is survived by one daughter: Nastashia Smith of Nashville, TN; several uncles, aunts, and cousins also survive.
Nashville Funeral and Cremation was in charge of all arrangements.