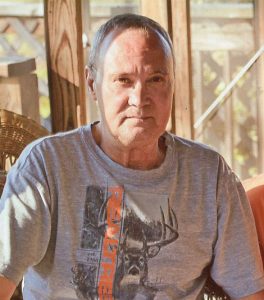 He was preceded in death by his parents, Bruce and Martha Bedford Odom; one son, Ben Matthews; and one daughter, Michelle Riggs.