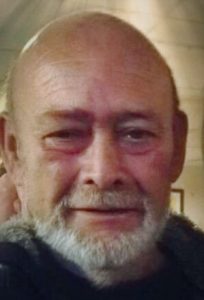 Thomas Lester Hughes age 76 of Loretto, TN passed away Thursday May 27, 2021 at home. He was retired from Murray Ohio Lawrenceburg, TN and member of Sacred Heart Church in Loretto.

He is preceded in death by his parents Thomas O’Neal and Juanita Ayers Hughes of Waynesboro TN. 1 daughter Sheila Hughes Johns of Loretto, TN. 3 brothers: Charles (Buddy),Jerry Dale (Jake) and Donnie Hughes all of Waynesboro TN.

Funeral Services for Thomas Lester Hughes will be announced at a later date.