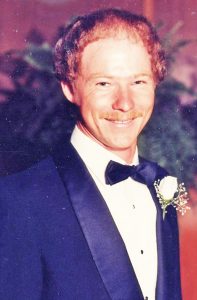 He was preceded in death by his father, Elbert N. Jones.

Arrangements are being handled by Neal Funeral Home, 231 N. Military Avenue, Lawrenceburg, Tennessee.  The family will receive friends from 4:00 PM to 7:00 PM Saturday, July 10, 2021, at Neal Funeral Home.  Funeral services will be conducted at Neal Funeral Home at 1:00 PM Sunday, July 11, 2021, with John Birdsong officiating.  Interment will follow at Houser Cemetery in Lawrence County, TN.  Condolences may be sent by way of our website at www.nealfuneralhome.net.