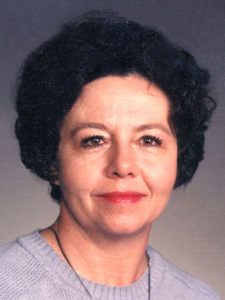 Kay Beard Clark
Kay Beard Clark, age 82, of Leoma, TN passed away Tuesday, January 18, 2022.
She was a lifelong native of Leoma, TN, a graduate of Lawrence County High School, Florence State, and then received her graduate degrees from MTSU and Trevecca. She retired from teaching in the Lawrence County School System with 31 ½ years of service, and was a member of the Lawrence County Retired Teachers Association. Kay was a member of Calvary Hill Church of God and resided at the Summit of Lawrenceburg.
She was preceded in death by her parents: Neal and Emma Webb Beard; her husband: Bill J. Clark; and one grandson: Kyle Huntzinger.
She is survived by one daughter: Dawn Clark; two sons: Dan Clark (Jennifer) and Shaen Clark (Casey); one sister: June Beard Underwood (Rex); eight grandchildren: Brent, Caroline, Ann-Elise, Taylor, Emmy, Drake (Meg), Cody, and Aidan; and one great-granddaughter: Evie Drake.
Funeral services for Kay Beard Clark were conducted at Neal Funeral Home at 3:00 p.m. on Saturday, January 22, 2022 with Don Goodrum officiating. Interment followed at Dunn Cemetery in Lawrence County, TN. Neal Funeral Home was in charge of all arrangements. Condolences may be sent by way of: www.nealfuneralhome.net. 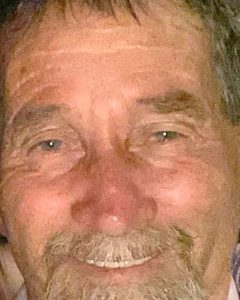 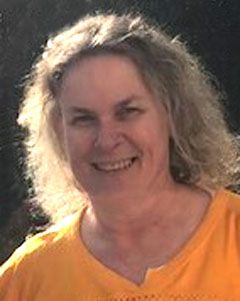 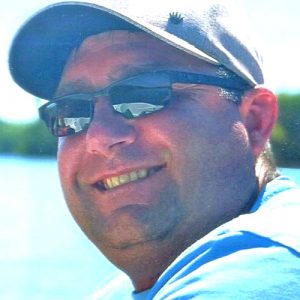 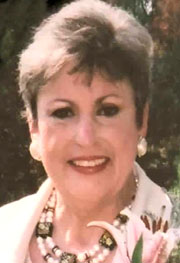