She was a native of Lawrence County, TN, retired from Walmart, and attended Odem’s Chapel Church.

Graveside services and burial for Jane Carolyn Russ will be conducted at Blair Cemetery at 1:00 p.m. on Wednesday, November 23, 2022 with Steven Russ and Bobby Hodges officiating. Visitation will be held prior to the service, 10:30 a.m. to 12:30 p.m., at Loretto Memorial Chapel. Loretto Memorial Chapel is in charge of all arrangements. Condolences may be offered by way of:  www.lorettomemorialchapel.com. 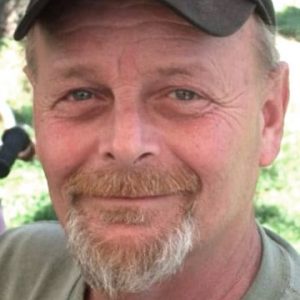